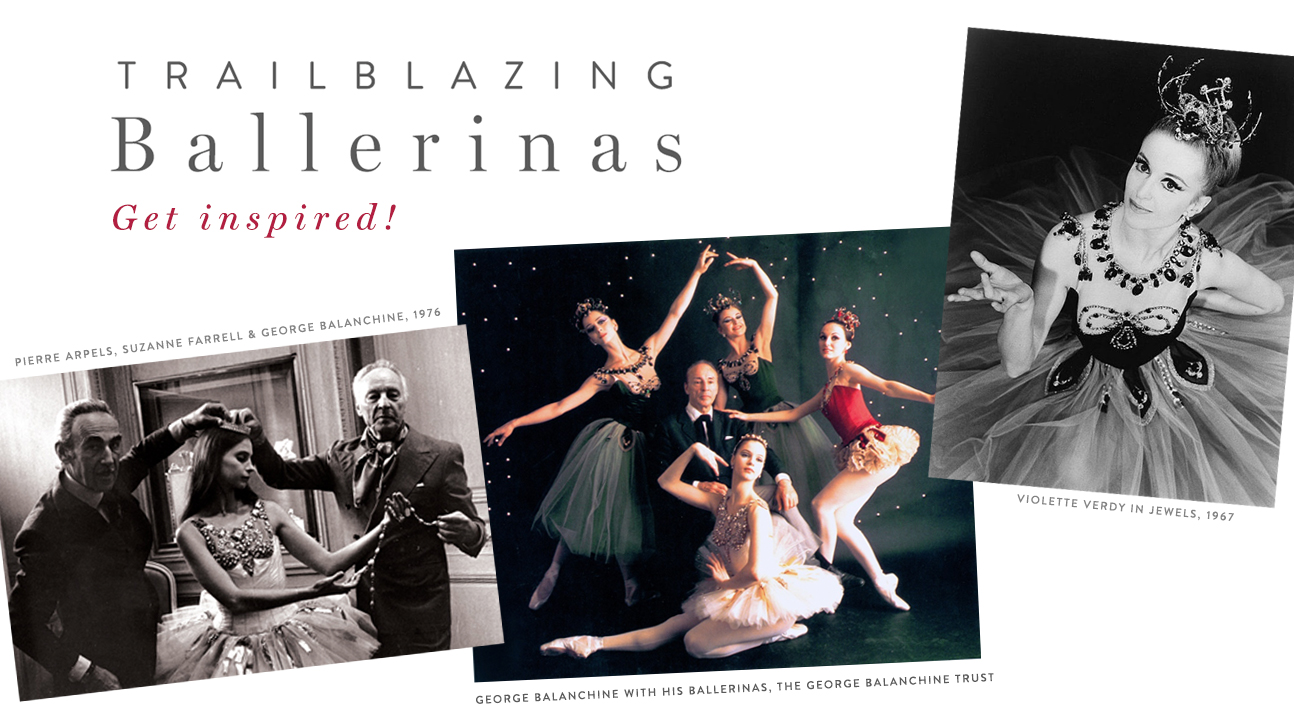 In honor of our Gemstone Workout Series we decided to spotlight the trailblazing ballerinas that originated the iconic roles in George Balanchine's ballet Jewels. 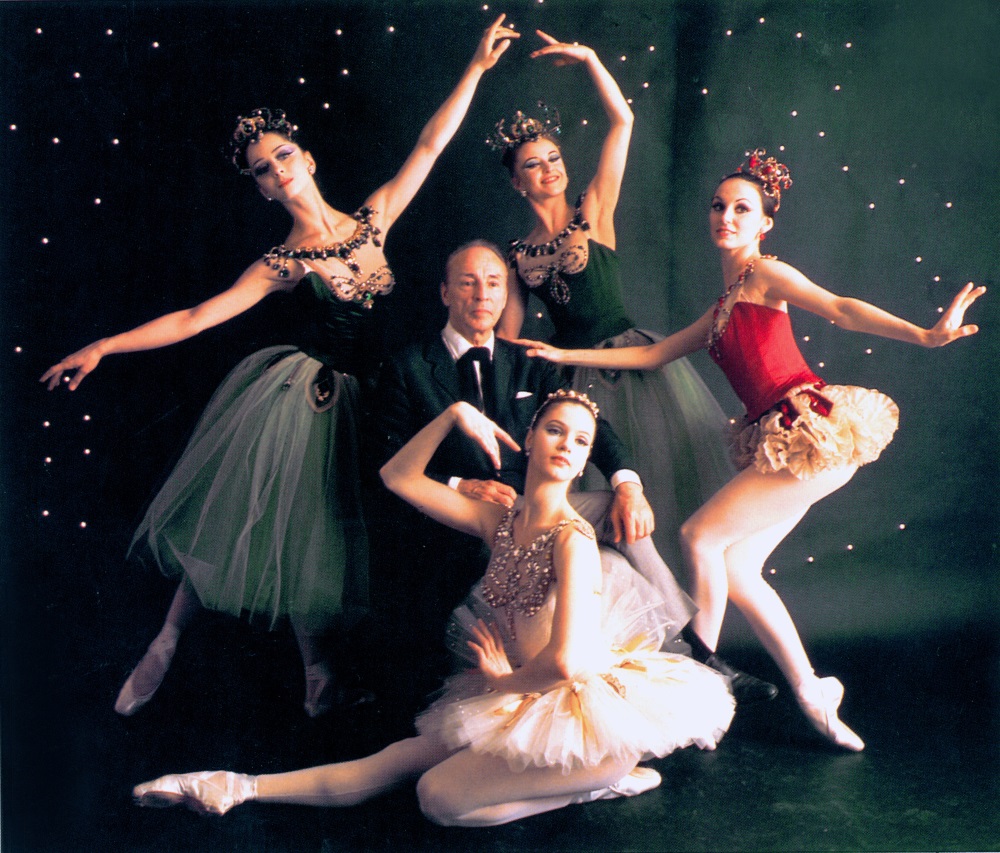 Violette was a French ballerina, choreographer, teacher, and writer with a prolific career in France and the United states. Violette was a principal dancer with the New York City Ballet from 1958-1977. She worked closely with NYCB founder George Balanchine and originated many roles in ballets choreographed by both Balanchine and Jerome Robbins over that time.

Violette became one of New York City Ballet’s most acclaimed dancers and was celebrated for her unique musicality, effervescent presence, and theatrical flair onstage. Of all her roles, Violette is most identified with the lead ballerina in Emeralds, the opening ballet of the triptych Jewels, where she embodied the ballet's romantic musical spirit. Violette also went on to become the first female Artistic Director at the Paris Opera Ballet in 1977 and later served as a Co-Artistic Director of Boston Ballet. She went on to teach with New York City Ballet and Indiana University.

Suzanne is an American ballerina and the founder of the Suzanne Farrell Ballet at the Kennedy Center in Washington, D.C. Suzanne is especially known for her performances with the New York City Ballet and as one of George Balanchine's most adored Ballerina Muses. Balanchine was greatly inspired by and created many new choreographic works for Suzanne. Her lead role as Dulcinea in Balanchine's Don Quixote made her a star. Balanchine later cast Suzanne as the lead in the Diamonds section of his three-part Jewels ballet. To this day she is still known for this role.

The recipient of several honorary degrees, Farrell remains well-known and respected in the world of ballet and has been recognized for her influence on dance with several awards and honors, including Kennedy Center Honors and the Presidential Medal of Freedom.

Patricia had numerous roles choreographed by Balanchine for her that demonstrated her expressive versatility, including the lead role in the Rubies section of the Jewels ballet. Jerome Robbins also incorporated Patricia’s blend of spontaneity, stamina and warmth in the roles he created for her. In the 1970s her professional life took off as she became Mikhail Baryshnikov's new partner. Balanchine paired the dancers in the flirtatious classic Coppélia, and the critics raved.

Patricia has been celebrated for her remarkable virtuosity and artistic range, as well for her wit and sense of humor in her dancing. She carries on the Balanchine legacy as Associate Artistic Director and a Master Teacher at Charlotte Ballet.