The Children of Theatre Street 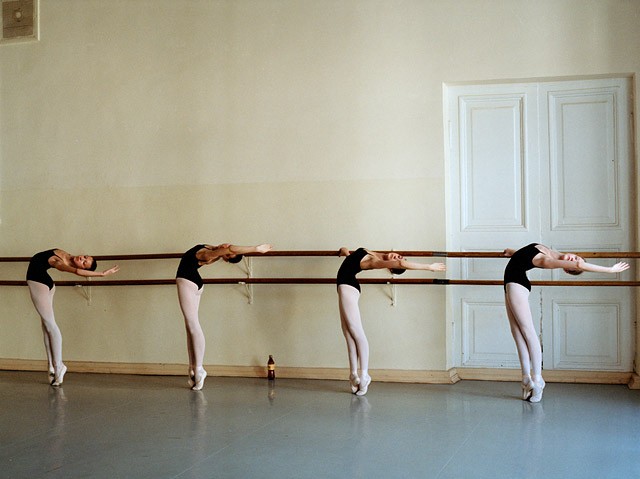 When I was about 8, my mom took me to the old revival house in town to see The Children of Theatre Street, a 1977 documentary about the Kirov Ballet School.

There are few memories that shine brighter in my mind’s eye than seeing this film. I can guess at why. It touched something deep within me – a burning to perform, to make magic on the stage, to lose myself in the bright lights. This feeling has stayed with me my whole life. I burn a bit now just writing about it. It is a beautifully shot film that has only flourished with age. If you’re someone who loves the look of 70s film and the Eastern European aesthetic, like me, then you will love this! 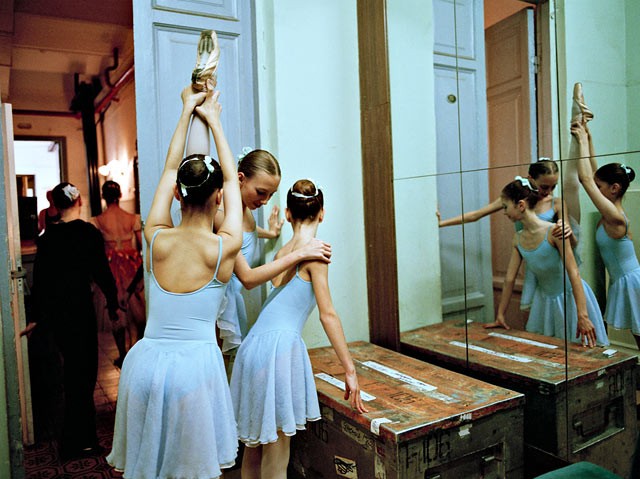 Beyond that though, the film tells a tough yet illuminating and inspiring story. It follows a few young dancers thought the audition to the graduation continuum at the Kirov Ballet. It tells of rejection, heartbreak, sacrifice, lost childhood, and hard work. But it also tells of the joy of aspiring to something huge, the victory in the sacrifice and the undeniable allure of the stage, perfection, and the short lived life of a dancer. I showed the film to my daughter and it has become a favorite of hers as well. We act out scenes together: the audition, the pillow fight in the girl’s dormitory, the running and leaping to Tchaikovsky on the beach. Do yourself a favor and see this film! For the love of dance, do it! AND Grace Kelly is the narrator…did I mention that? Run, don’t walk! 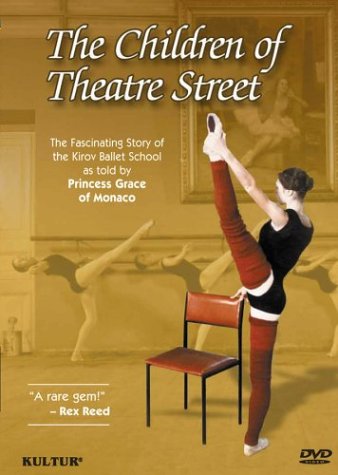