The History of Sleeping Beauty 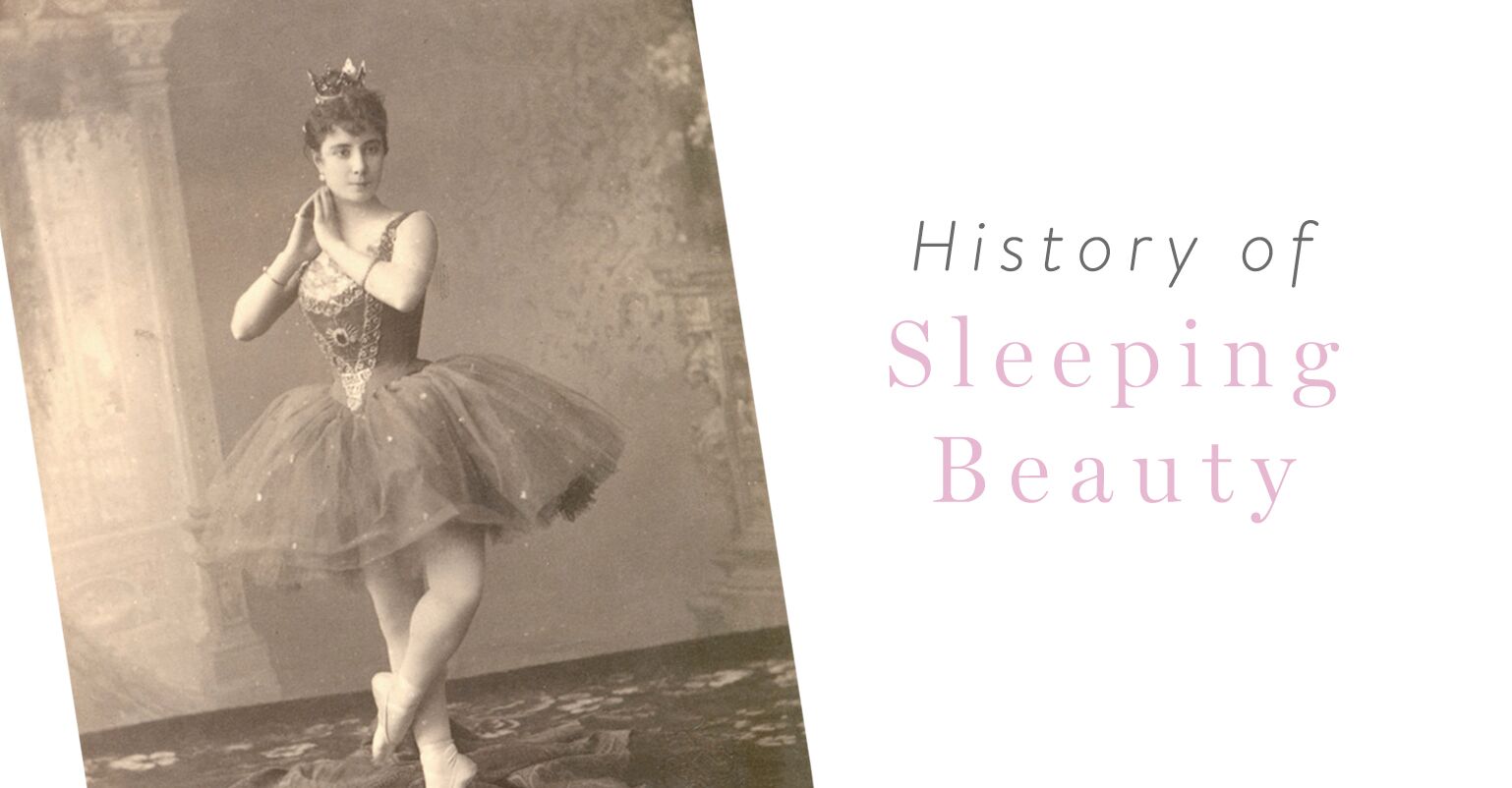 Based on a timeless fairy tale, The Sleeping Beauty is one of the world's most beloved and captivating ballets, featuring incredible music by Tchaikovsky, gorgeous costumes, lavish decor, and exquisite variations for nearly every character. The ballet itself dates back to its January 1890 premiere at the Imperial Mariinsky Theatre in Saint Petersburg and was originally choreographed by Marius Petipa.  This ballet marks an important first in ballet history as the first collaboration between the great Russian composer Tchaikovsky and Russian choreographer Petipa.

This beloved "storybook ballet" is adapted from Charles Perrault's fairytale, The Sleeping Beauty and tells the story of the lovely Princess Aurora who is cursed at her birth by an evil Fairy (Carabosse). Protected by the Lilac Fairy, rather than falling ill and dying as Carabosse planned, Princess Aurora falls into a slumber of 100 years upon her 16th birthday only to be awoken by a kiss from Prince Desire.  Princess Aurora's character is the embodiment of beauty, kindness, musicality, vitality, and purity. These virtues are expressed through choreography that appears light and effortless, even though it is one of the most technically demanding parts that serves as the perfect showcase for a prima ballerina. The ballet's variations were the inspiration behind our Sleeping Beauty Workout Series.

The style and essence of Princess Aurora's character is captured in the Sleeping Beauty Aurora workout. Through a series of attitudes, piqués, emboites, and bourrées demonstrated in the video, you get a serious workout that is very challenging, but laid out in a way that is also easy to follow. The workout balances a serious burn with grace and elegance, calling to mind the same exhilaration and reward of Aurora's technically difficult role. 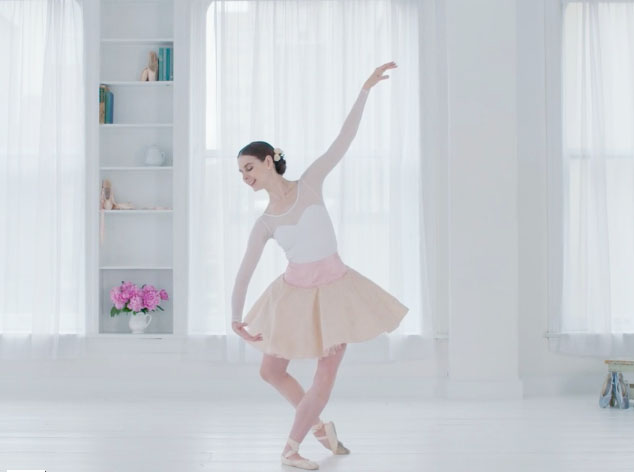 Another well-known highlight in "The Sleeping Beauty," and inspiration for our Sleeping Beauty Bluebird workout, is the Bluebird pas de deux, in which the beautiful Princess Florine has a very distinctive and graceful style. The original Princess Florine was danced by Marie Petipa, daughter of Marius Petipa.  Florine's arm movements feature a "listening" gesture which is an instantly recognizable and unique staple of her character. In our bluebird workout you will find a challenging mix of dégagés, arabesques, bourrées, and light jumps. This notable arm movement is also featured prominently adding great toning. 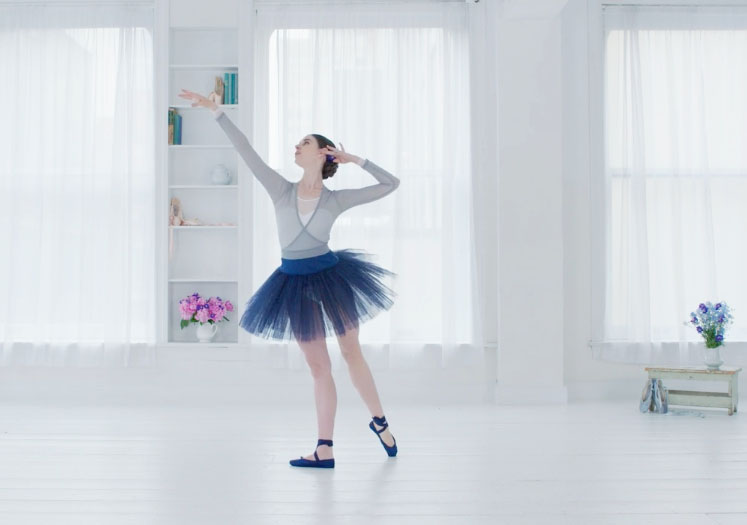 We cannot wait for you to try this graceful but challenging workout that will make you feel like a part of the magical fairy tale ballet that is The Sleeping Beauty.