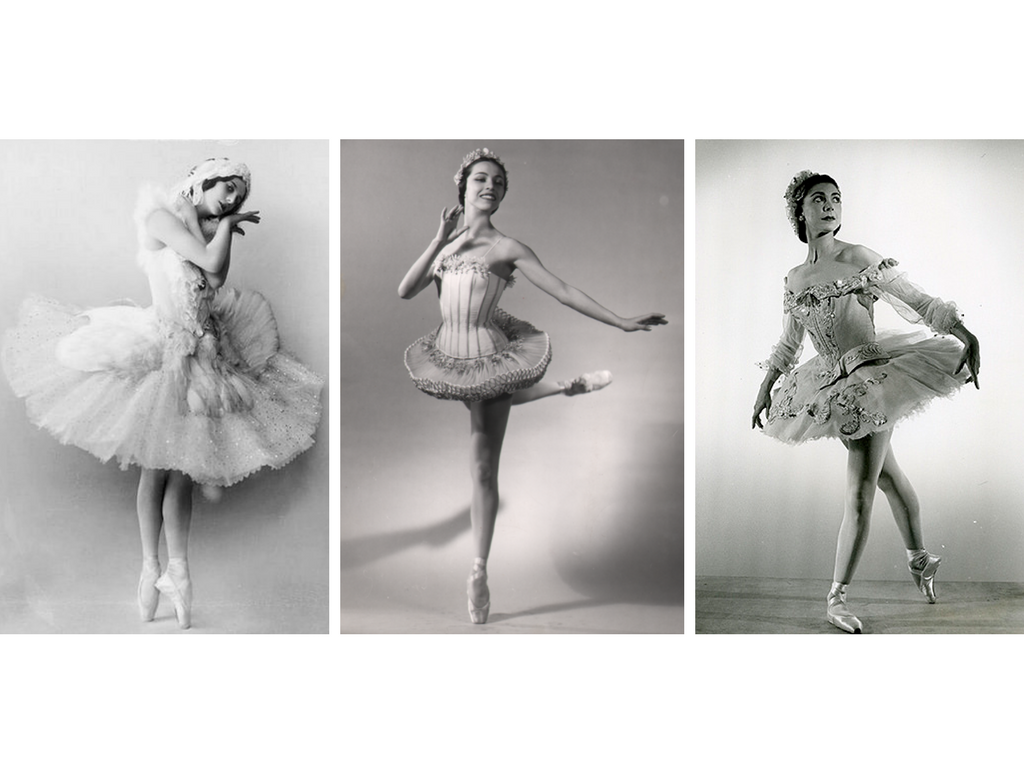 Strong women are a constant inspiration for Ballet Beautiful. These trailblazing women made great contributions to ballet. They influenced the world of ballet as we know it today. Ballet Beautiful incorporates the magical elements of ballet into daily life, and these incredible ballerinas remind us of that magic every day. 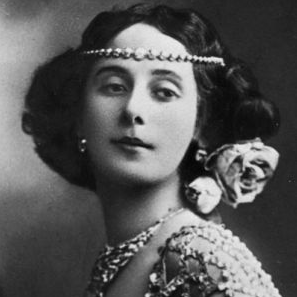 Anna Pavlova was a Russian prima ballerina and choreographer of the late 19th and the early 20th centuries. She danced with the Imperial Russian Ballet and the Ballets Russes of Sergei Diaghilev before creating her own company in 1911, which became the first to tour ballet around the world. Her breakthrough performance was in The Dying Swan in 1905, which became her signature role. Anna left Russia and moved to London in 1912, where she lived for the rest of her life. 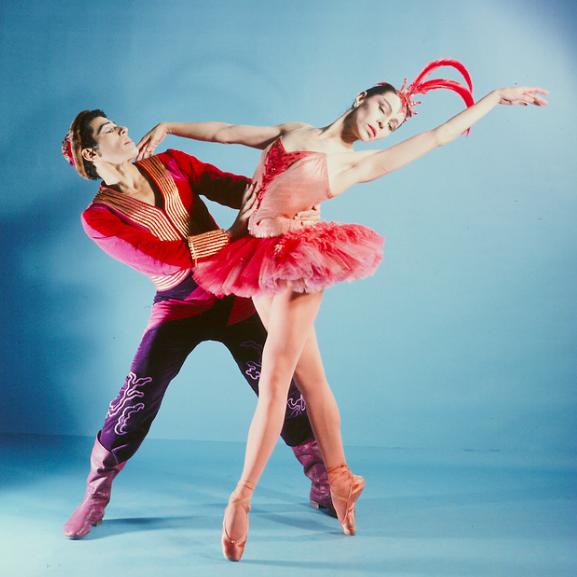 Maria Tallchief was considered America's first major prima ballerina, and was the first Native American to hold the rank. When legendary choreographer, George Balanchine, co-founded what would become the New York City Ballet in 1946, Tallchief became the company's first star. The combination of Balanchine's difficult choreography and Tallchief's passionate dancing revolutionized the ballet. Her 1949 role in The Firebird catapulted Tallchief to the top of the ballet world, establishing her as a prima ballerina. 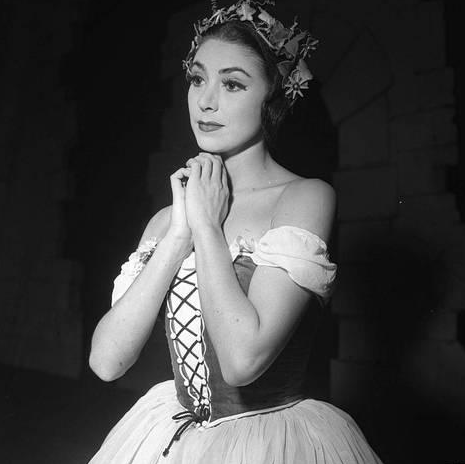 Margot Fonteyn was an English ballerina who spent her entire career as a dancer with the Royal Ballet. She was eventually appointed Prima Ballerina Assoluta of the company by Queen Elizabeth II. She was most acclaimed in the ballets of Frederick Ashton, including Ondine, Daphnis and Chloe, and Sylvia, and was especially renowned for her portrayal of Aurora in Tchaikovsky's The Sleeping Beauty. Margot was known for her musicality, beauty of line, inner radiance and refinement.

These radiant ballerinas helped to pave the way for today’s dancers and choreographers, setting the tone for generations to come. Which Ballet Beauties do you admire?